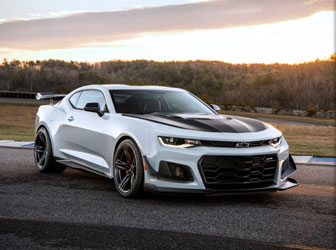 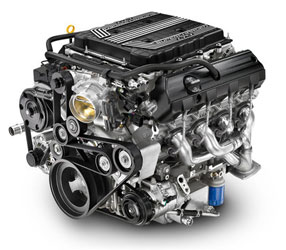 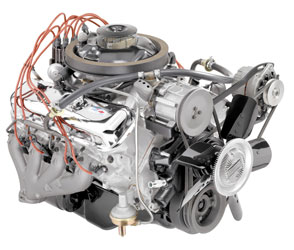 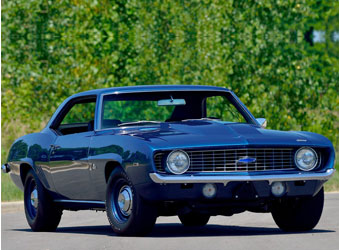 HISTORY OF THE ZL1 SPEED SHOP

Disclosure Statement:  Jerry Long is  to be considered as of approximatley 2019 no longer involved in any official capacity with the ZL1 Speed Shop. Any content that may mention Jerry Long in this website should be considered outdated and is in the process of being removed or has been deemed as insignifigant with the removal or revision of such content too cumbersome to justify the time and/or cost of removal. Greg is semi-retired at nearly 70 years old and takes on only select work for certain people after an informal a vetting process when and if he is able to manage that workload depending on time and health constraints and or the back log of other customer obligations. This website being designed by a website development firm in 2017 is no longer manned and does not have a webmaster. The gateway for purchase of any good or service is diabled, and therefore you cannot make any purchases at this time. Any pricing shown should be considered out dated and innaccurate. You may contact Greg directly at (260) 417-6566 to see if he is willing and able to help you with any of your needs. Greg does still operate part time under The GM Parts and lists select items on ebay. The GM Parts was Greg's DBA before the the creation of the ZL1 Speed Shop Website in 2017 and the The GM Parts remains to this day his official business name for the purpose of  transacting with customers and processing any orders. Innitally around 2017 Jerry and Greg thought it might be benefitial to offer both of our areas of expertise under one website while still maintaining seperate businesses and limited liability from one another. However, since this website may lead a person to believe that Greg and Jerry are in a partnership and blur the line of speration between Jerry's pre-existing business SAG Performance Group and Greg's pre-existing business The GM Parts, the website has been disabled. This website is no longer being managed and the ZL1 Speed Shop no longer offers any goods or services for purchase or hire. You may e-mail Jerry at jerry@sagperformance.com if you are interested in any potential good or service Jerry may be able to offer you--SAG Performance Group is still operated full time by Jerry just as it was before this website was ever created.

Beginning around 1969 a young man by the name of Greg began working in his father's wood shop behind a home on a farm property in Fort Wayne, Indiana. It started with a 1955 Chevrolet and a big block conversion—from this point the rest is history! To the family's surprise, people began bringing cars and engines to this young man for rebuilding and/or restoration, and the legacy began. It was not long before business in the smoke shed work shop moved to a commercial building as a speed shop “Team 69 Racing” in cooperation with a slightly older gentleman by the name of Rick. This partnership between Greg and Rick took root in the 1970s with the help of an old Clayton dyno and basic engine rebuilding machining equipment, and before you know it they were building Sprint car engines, performing R & D in cylinder head development, etc. Operating in NE Indiana Greg and Rick were running around with John Lingenfelter founder of LPE, one of the fathers of GM racing who helped GM through the 1980s and early 1990s perfect the small block Chevrolet platform.

It is said that Rick from time to time would visit Smokey Yunick's shop in FL to buy trade-in parts and exchange ideas. Decades went by and Rick decided the struggles of running a business were too difficult and became an engineer for GM and later Delphi. Greg persevered to the present day handing on this trade to his son Jerry. Greg and Jerry have worked together on and off since the 1990s when Jerry was finishing up high school --building all kinds of engines from small block and big block Chevrolets to Fords, Chryslers, and even Ferrari and marine engines-- in addition to restoring muscle cars, porting cylinder heads, engine dyno testing R & D, and selling speed parts and vintage numbers matching collector car parts. Jerry left his dad's side for some time working as a Sheriff's Deputy for the state of Kansas and a part-time police officer before and eventually completing his 5 years education at Kansas State University with a bachelors degree in business administration and a concentration in accounting becoming eligible to sit for the CPA exam. After working for a short time as a public staff accountant, buying and selling an automotive trucking company, and working for Frito Lay in their traffic division (maintaining with the help of 10 other men more than 150 class 8 semi tractor trailers and more than 200 semi truck trailers), Jerry returned to the high performance engine industry, founding a Kansas based company called SAG Performance Group in 2008. Since this time, SAG Performance Group has been supplying engines, muscle cars, and specialty engines parts to clients and customers all over the USA and abroad to countries such as Brazil, United Kingdom, Australia, Kuwait, and many other places. It is not uncommon today to find SAG Custom engines in race cars from Rolex Series 24 hour cars running over 200mph at Daytona and Sebring to F1 Stock car champion cars in England to a twin turbo big block or LSX engine at your local drag strip. In 2013 Jerry returned to Indiana to once again team up with his aging father's company The GM Parts Group.

The GM Parts Group has for years provided very specialized restoration services to muscle car collectors and vintage enthusiasts all over the world. It is not a surprise since Greg stayed true to his vocation since the late 1960s that he has done some big things in the automotive world. Some of these achievements include providing hundreds of numbers matching correct engine assemblies to many NCRS judged cars and other owner's of some of the worlds most correct Chevelle, Camaro, Nova, and Impalas. As a tool and die and pattern maker, beginning 1990s to present Greg as a pioneer has worked to pour and cast special vintage parts that could have been all but lost in time, and helped well known people such as a former VP of General Motors and a former US president's personal pilot finish their top-flite Concours auto restorations. From this reuniting of Jerry and Greg in 2013, in the machine shop and auto restoration environment, the ZL1 Speed Shop was born! Now in 2017 Jerry and Greg are able to do big things for the modern high performance and vintage collector car industry. With a full engine machine shop with Superflow dyno, full auto restoration facility, parts warehouse, and even a licensed used car dealership, Jerry and Greg with their staff are working hard to keep the legacy going. Jerry now has six living children of his own as a second generation engine builder, Chevrolet automobile expert, and business entrepreneur. Greg, now an avid collector of 1969 Z/28 and ZL1 engines, (even after a major heart attack in 2016) is still at it going strong with the same drive that drove him in that little old smoke shed in 1969. With that said, you will likely see and hear more of the ZL1 Speed Shop moving forward!